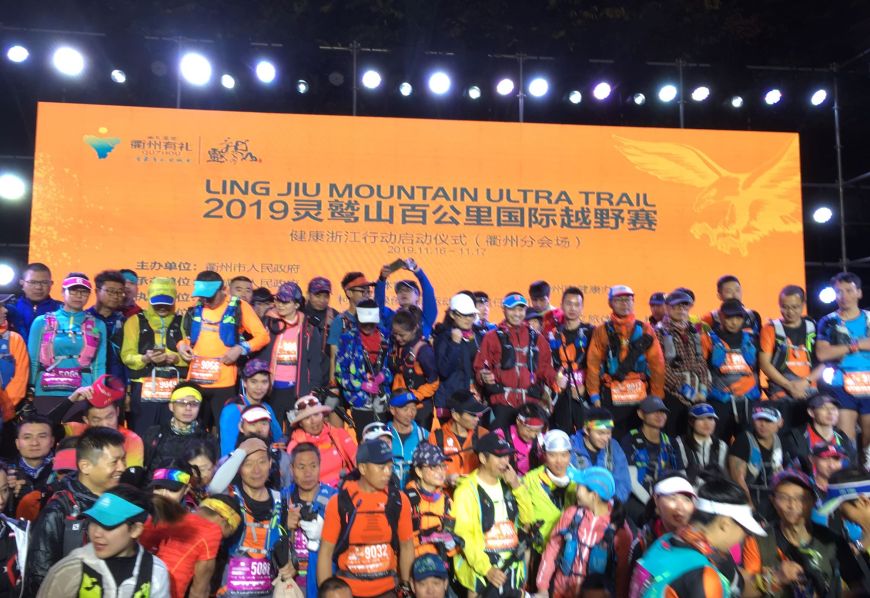 Hola Everyone..
About all I can say is WOW..
For people that just want a quick race report here you go..
This was a tough race. (For me.. you 100 miles this is a kiddies race..)
There was a lot of up.. And real quad burning down.. and temperature was 27-29c during the day.. The end..
..finished the 50km race, in a time of 11:44:00, so 18th overall out of over 100 racers, only about 45 completed the race.. the word through social media is this is the toughest race they have ever done..
WINNERS 3 closest to race finish time;

“The day you Stop moving.. is the day you Start dying..”
www.bremnerfoods.com | www.berryitup.ca
Bremner Foods has the sole right and discretion to make decisions on winners or change rules at any time.

Well this is the 3rd race contest.. I haven't even done the 2nd race yet.. but I fly out of Vancouver very soon and will be gone to Asia for 3 weeks.. so had to do now.. Yes, 3 weeks is a long time to live out of a suitcase with smelly race clothes in it.. but I will be eating lots of Rice.. and those that know me, know I luv, and eat Tons of rice.. I am not sure what diet it is these days that rice is 90% of your diet.. Keto..?? no.. maybe palio.. I don't think it is the Atkins diet.. I think all the Atkins people quit or died.. I am sure it isn't part of the Jenny C diet.. oh.. it is the C. Loco diet.. rice and Blueberries.. hmmm R & B diet.. CabLoco diet..

So my guess is between 1:30 and 5:03 and between 10th overall and 150th overall.. Cuz the top 10 will definitely be Elites.. guys fly in from Hong Kong to do this race, and Taipei is 7 million people.. they must have tons of fast runners..

Back to the NEW race.. I am actually a little scared about this one.. It is 50km, and 4,500 metres of up.. and down.. This will be One tough race.. especially with not much training..


Prizes:
*prize value is in Bremner's products, juice or frozen. If the winner is from outside the Vancouver area and prefers cash,
then it will be at 80% of cash value.

Once again all the normal, and abnormal legal, and nonlegal disclaimers apply, in regards to age, country rules, laws, tax departments, and your mental capacity.. and this is definitely not gambling, and definitely not habit forming.

We take no responsibilities in any way for anything.. Except if you decide to go for a run, and you enjoy yourself.. Then we take full responsibility for you having fun, and you getting in shape.. and hopefully living longer..

www.bremnerfoods.com | www.berryitup.ca
Bremner Foods has the sole right and discretion to make decisions on winners or change rules at any time.
Bremner Foods